I’m honored to share my new cover to the “Chase Edition(s)” of the Lady Death Universe title “Hellwitch: The Forsaken #1” ONLY available as a reward for the new Hellwitch vs Lady Death Kickstarter going on right now from creator Brian Pulido & #coffincomics! It’s a classic face-off design that comes in 12 different, rare color variations—penciled by me, colored by the masterful Sanju Nivangune & inked by the spectacular Jeremy Clark! 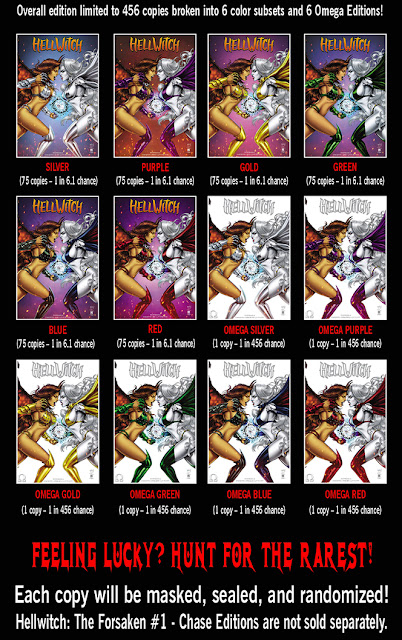 ALSO: I thought I’d finally share this #Spawn sketch cover I drew a while back & forgot to post. At the time, I hadn’t drawn Spawn since 1997! Always great to revisit Todd McFarlane’s amazing character.
Here are few more #teenagemutantninjaturtles remarques that I drew a while back but never posted. Drawn on my Surprise Comics exclusive #tmnt variant cover for issue #106. A couple are even signed by TMNT co-creator Kevin B. Eastman! 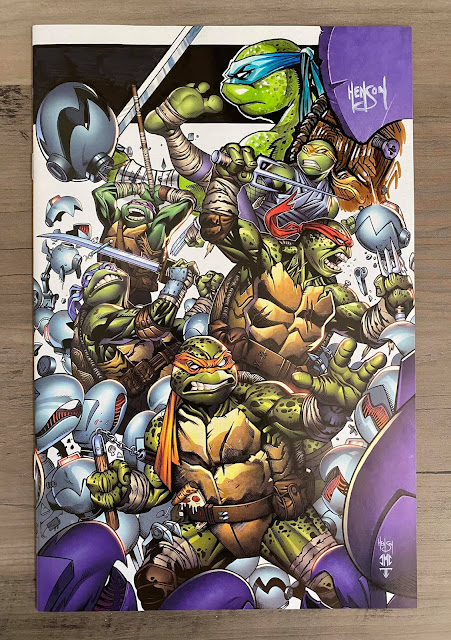 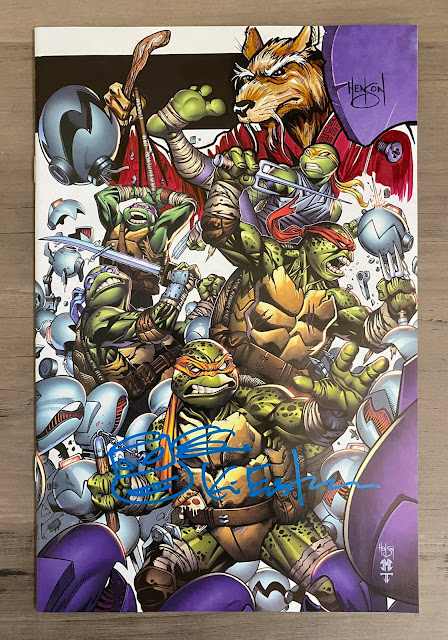 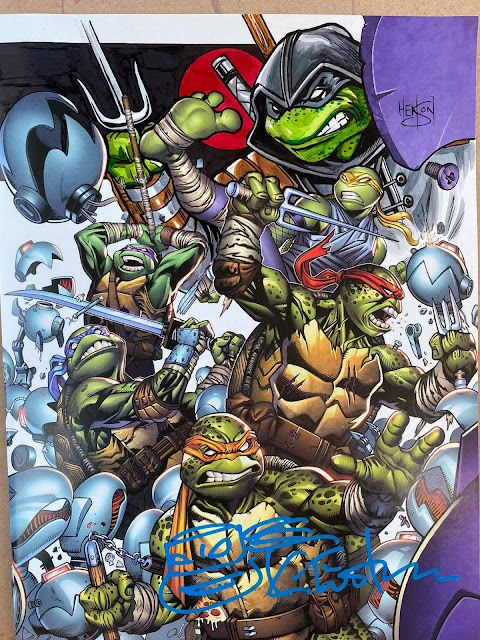