Whew! I don't think the word "busy" quite covers it, but let's just say I've been pretty busy in the studio as of late. So much is going on that it's hard to keep track of it all.


EDEN UPDATE:
As most of you know, the Kickstarter campaign for my series EDEN wrapped up a few days ago and was a success (thanks to people like you)! With that Christmas victory I went back to the studio and ended up re-writing the script to issue #2 and I think its a much stronger story for it. I'm now in the middle of drawing it all up and I've already sent a few pages of #2 to the inker.

Meanwhile, I'm also penciling the designs for the EDEN t-shirt options that will be available via the applicable Kickstarter packages and (possibly) at future comic cons (limited supplies only). I'll be sure to post the designs for the t-shirts once they are all mocked up and ready to produce. 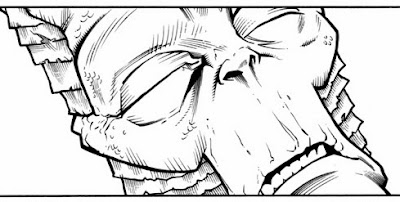 CHRISTMAS SKETCHES:
On another note: I was blessed to do a few marker sketches for a mentor and a friend as a Christmas gift for him. His wife (who commissioned the sketches) went above and beyond by framing them beautifully and sending me a picture of the finished product! It's such an honor to be a part of his art collection! 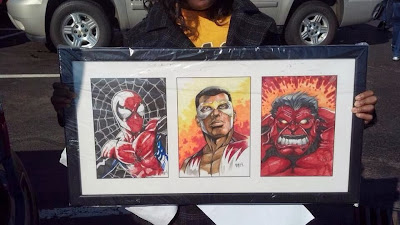 PERHAPANAUTS NEWS:
Additionally, my pals Todd Dezago and Craig Rousseau just released their premier audio comic/audio play for The Perhapanauts!!! Always wanted to hear Big drop knowledge on you or Choopie hurl wisecracks? Then, check it out! It's currently available via Amazon, iTunes and the Audio Comics website!
Audio Comics
http://audiocomicscompany.com/?page_id=330 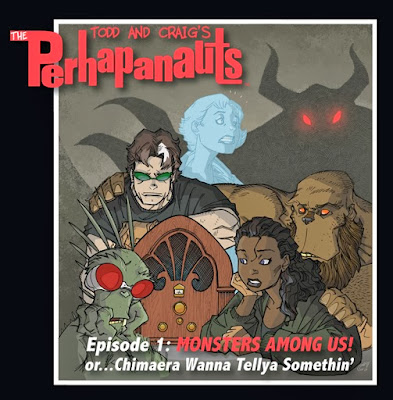 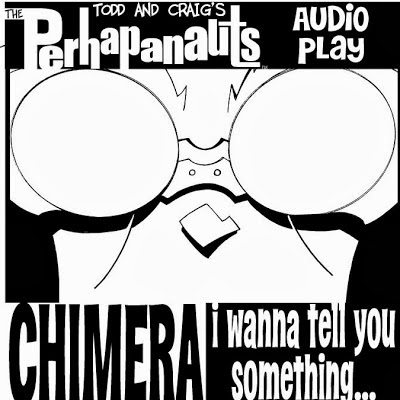 THE DIPLOMAT #2:
I also wanted to mention that a comic book cover I penciled a few years ago just saw the light of day over at USA Today. I didn't pencil the interiors to the comic (or really see the script either), but I was blessed to do all of the covers for the 4 issue Arch Enemy Entertainment mini-series (despite being a novice and not knowing what I was doing back then)! Hit the jump below to check out the article! 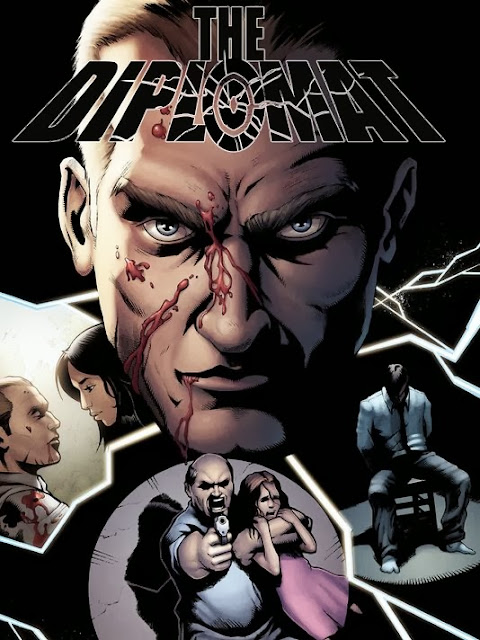 More news to come, but for now enjoy your NEW YEAR!!! Thanks for stopping by!

Posted by Eric Henson at 2:33 PM No comments: 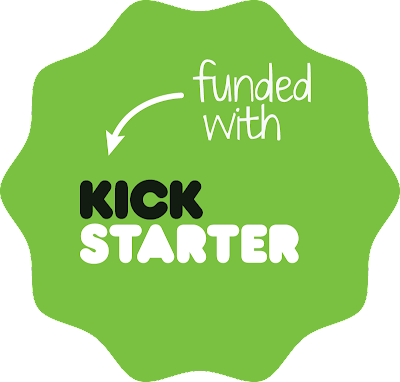 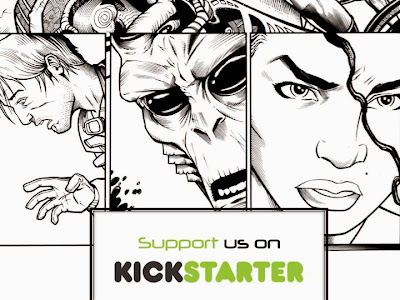 Its official: The Kickstarter campaign for my creator-owned series is now completed. Thank you to everyone that pledged, increased their pledge, spread the word and prayed for this campaign to hit its stretch goal because YOU DID IT! Now, because of your great GIVING on Kickstarter I can finally bring you the full series of EDEN!!!
What a Christmas gift! I will never forget it!

Now the hard work must commence! Stick around. You'll be glad you did!
Posted by Eric Henson at 1:16 PM No comments: